Recently, the famed black hole at the center of the galaxy M87 was imaged in a new way. By working through stacks and stacks of data and by conducting complex, extensive computational analysis, astrophysicists were able to image the magnetic fields surrounding the black hole. This is a revolutionary advancement in visually realizing black holes. The black hole at the center of M87 is a specialized type known as an AGN or an active galactic nucleus; the warm orange glow that is visible is generated by these magnetic fields through a phenomenon known as magnetobrehmsstrahlung.

This may sound incredibly complicated, but it’s a rather simple concept. Magnetobrehmsstrahlung, also known as synchrotron radiation, is the production of electromagnetic waves by charged particles when they are accelerated to relativistic velocities in a magnetic field. 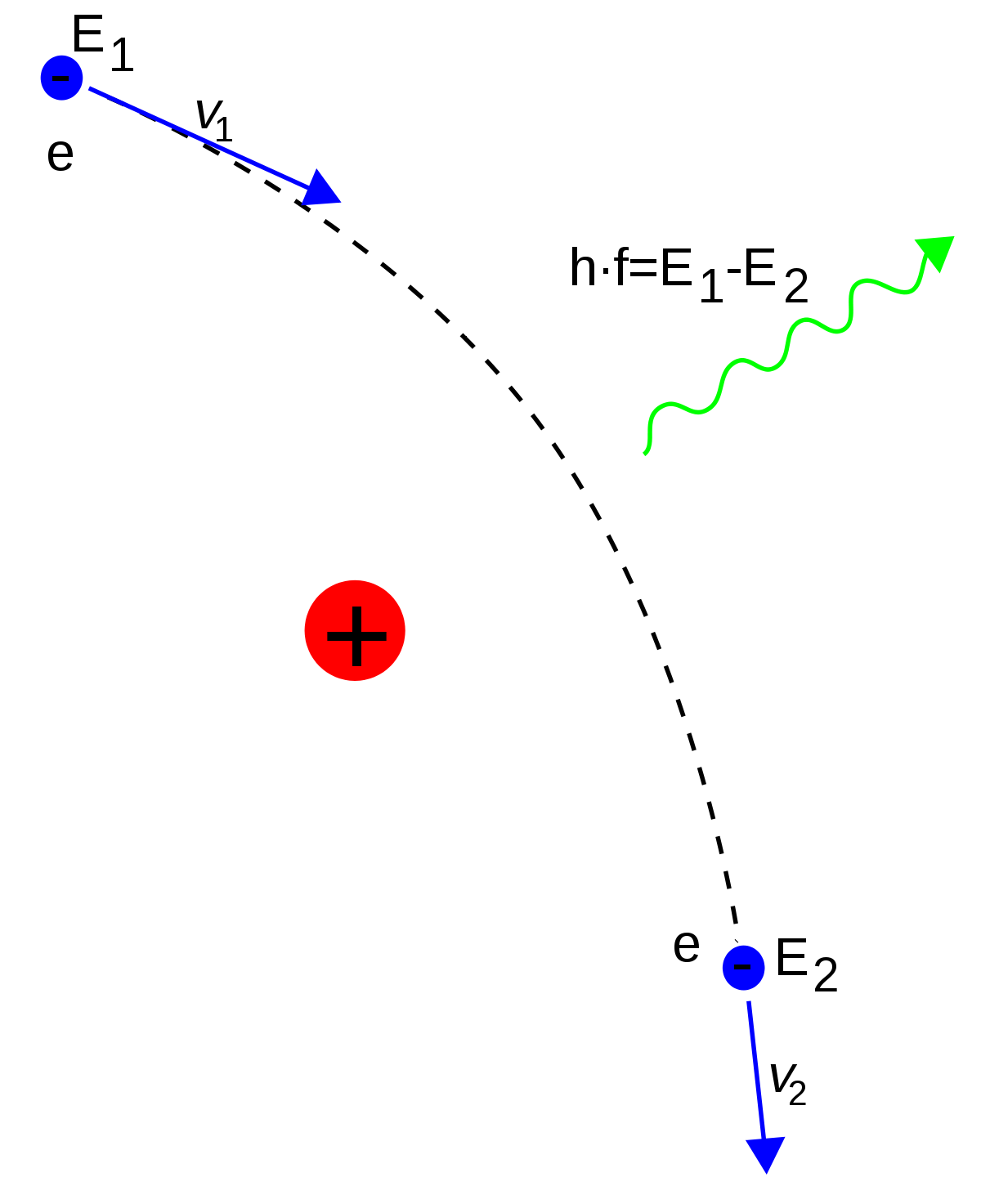 Now, when the particle speeds up this much, it releases a photon. Depending on the particular speed of the particle, the energy of the photon—and, in conjunction, it’s wavelength—will vary. In the case of AGNs, this photon is often at x-ray and radio wavelengths. This makes AGNs very x-ray bright.

Let’s look at one more aspect of AGNs that magnetic fields influence: 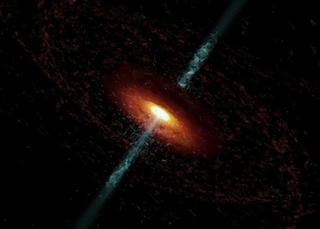 Relativistic jets are streams of charged particles being expelled at near-lightspeed (notice the use of relativistic) from the perceived top and bottom of AGNs. It is theorized that the mechanism that drives their emission is derived from the magnetic fields of black holes.

With such detailed imaging of black holes being done, the research that can be done on them is phenomenal. We have, of course, developed a variety of simulations modeling black holes and their magnetic fields. None of these compare, however, to observing such data in real life.

We are on the frontier of further exploration of what was in the past purely theoretical physics. And as we proceed to the future, it becomes more and more likely that the theoretical will transition to observational.

In the meantime, keep your eyes on the headlines. Analyzing this magnetic field data will provide astrophysicists with a far deeper understanding of the inherent processes of black holes and active galactic nuclei, confirming Einstein’s theories of relativity while solving mysteries of radiation and relativistic jets. The universe of possibility is becoming very much apparent and tangible, and the horizon of human knowledge is being pushed back at relativistic rates.