I am immensely happy to announce that this is the 50th blog post published on this website!!! It’s incredibly exciting to have come this far with y’all, and I couldn’t have done it without the incessant support, feedback, and optimism. I’m so grateful that you are all willing to simplify the skies as much as I am!

Given that it is such a momentous occasion for this site, I felt that it was fitting to go back to the origin. I began this blog writing about black holes, and to black holes we return!

In today’s article, we’ll explore some of the more exciting nuances that black holes have to offer, as well as some of the theoretical explorations of the intricacies of these fascinating objects.

If you picked false, you’re correct! Black holes do not “suck things in” as they have been considered to do within the imagination of the public for as long as they have existed. They are simply intensely deep wells that (almost) nothing can get directly out of, not even light.

The first image of a black hole, taken in the galaxy M81

To begin, let’s take a look at spiral galaxies. I’m sure that you’re all familiar with these structures (especially considering that we live in one!) Astronomers wondered for a long time why spiral galaxies were, indeed, spirals. The amount of mass that a galaxy contains is immense, and the structure of spiral galaxies implied that all of that mass was orbiting around something with incredibly strong gravity. But what would have enough gravity to bind an entire galaxy?

The answer, as I’m sure you can predict, is a supermassive black hole! An enormous object of millions of solar masses, and with enough gravity to sway billions of stars (and dust and gas and so much more), creates the distinctive spiral structure in spiral galaxies.

There are other funkier black holes in the universe. Some formed shortly after the Big Bang, termed primordial black holes, are exceedingly small and rare. And some black holes form in systems, both binary and ternary, with two to three black holes orbiting each other in a complicated gravitational dance around a barycenter. It really is fascinating to observe. 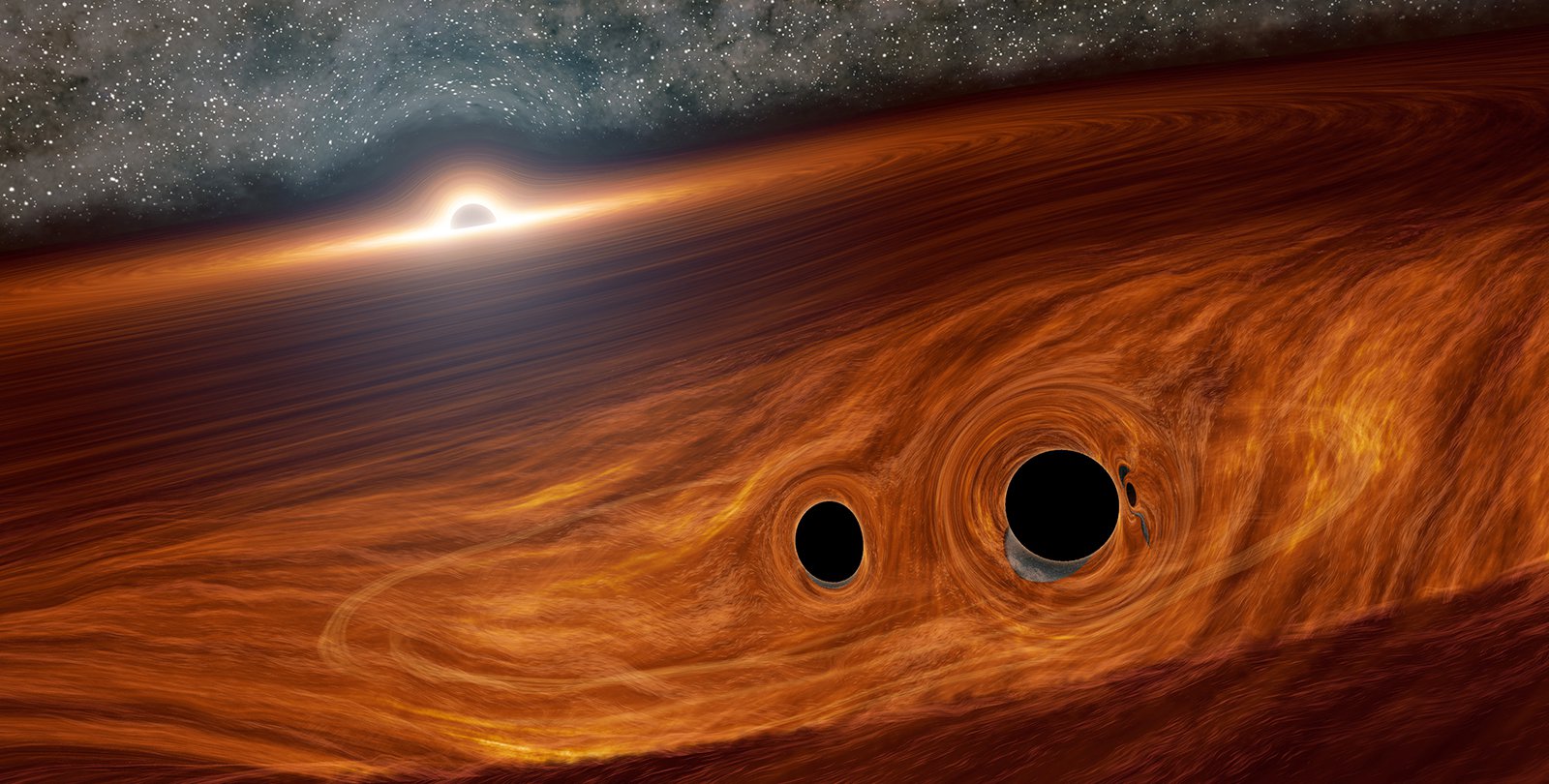 When the foundation regarding the composition of black holes is established, the potential of further discovery stretches into the future. The universe is an immensely vast place, and there are treasure troves of knowledge everywhere waiting to be discovered.