The world continues to roil with international geopolitical events and the growing spread of the Delta variant of the pandemic. In times like these, hanging onto optimism—even a sliver of hope, the tiniest glitter of buoyancy—is essential.

In today’s blog post, we will be discussing the next leg of the Space Shuttle missions, ranging from the 1980s to the early 1990s. This post will contain a terrible tragedy. But it will also contain a story of resilience. A story of perseverance. A story of people maintaining the motivation to forge a new tomorrow in the memory of martyrs.

The Space Shuttle was the first craft that would have a manned maiden flight. It was a mark of the trust that NASA put into the engineering of the spacecraft, as well as a sign of how far space travel had come from its earliest stages.

In the early hours of the morning on the 12th of April, 1981, the orbiter Columbia perched on the launchpad. A signal was given, and the engines were ignited. The first reusable spacecraft in the world had finally taken off. 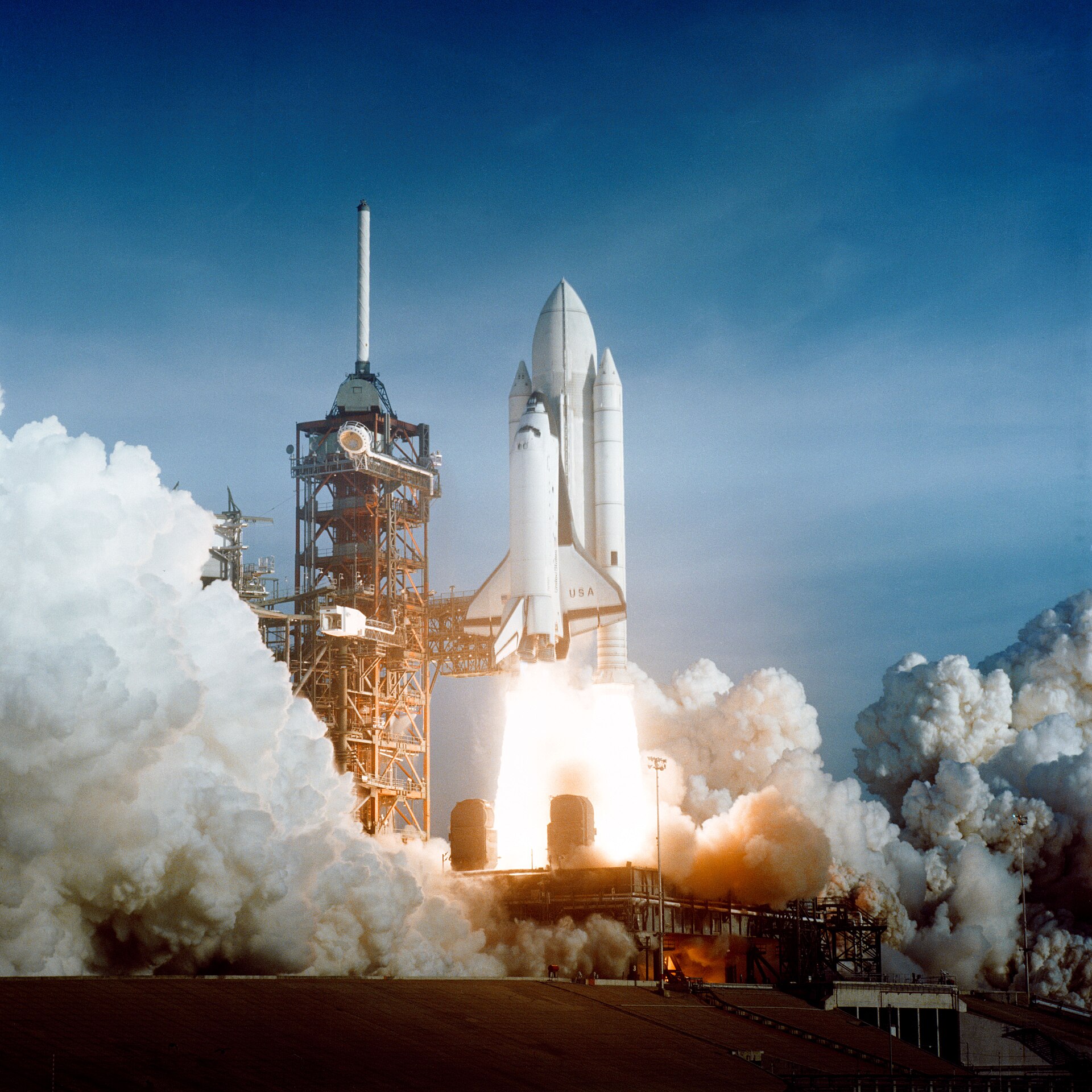 The success of Columbia’s first launch ushered in a new era of human spaceflight. Multiple shuttle launches would occur in a year, each launch carrying forward a different scientific objective.

In 1983, the orbiter Challenger carried astronaut Sally Ride into space, making her the first American woman to make that journey. That mission became one of the cornerstones of the Space Shuttle project, working as a sign of inspiration to Americans nationwide.

This string of optimism, however, was unfortunately curbed by a tragedy.

In 1986, NASA ran a program to allow teachers to fly to space. Elementary school teacher Christa McAuliffe was selected out of a pool of thousands of applicants, and trained to become NASA’s first civilian astronaut.

After training, she was scheduled to fly on the 25th Shuttle mission, on the orbiter Challenger. A team was assembled to fly with her, where she played the role of a payload specialist.

It was a frosty morning the day of the launch; sunlight reflected off of icicles glistening in the early morning mist. Due to the freezing temperatures, a washer on the fuel tank failed. But no one knew.

1 minute and 13 seconds after takeoff, the washer failed completely, causing the solid rocket booster to swivel and discharge propellant, which triggered a chain reaction of events resulting in the complete disintegration of the orbiter and the rocket boosters. All astronauts inside the cabin were killed instantly. 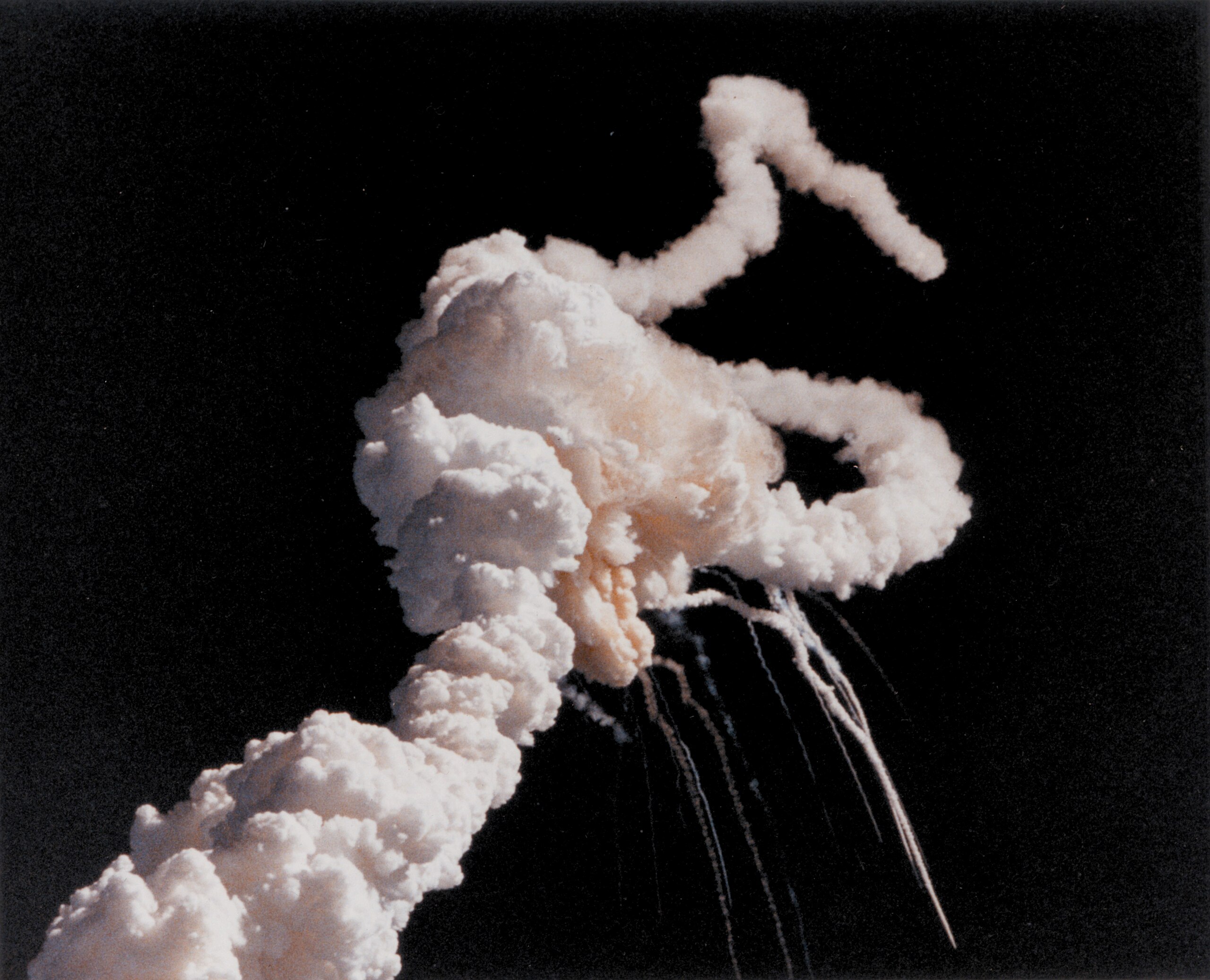 This was at that point the deadliest accident that had occurred during a NASA mission. And due to Christa McAullife’s presence on the flight, the event was broadcast live to classrooms across the United States.