NOTE: All picture credits to NASA.

I hope that you are all safe and doing well.

It’s been a while since we’ve seen each other. The whirlpool of application season has finally lulled, and I’m so excited to jump back into where we left off with our journey to low-Earth orbit in the Space Shuttle.

We are now in our final stages of discussion regarding this amazing piece of engineering that shaped human spaceflight in the late 20th century. But today’s discussion takes us into the new millennium. We will take the journey of the Space Shuttle through the 21st century, from tragedy to success to triumphant conclusion.

So, without further ado, let’s begin!

The orbiter Columbia lifted off on a frosty morning in January 2003, carrying parts for the fledgling ISS as well as sensitive instrumentation for scientific experiments. On the launch, a piece of foam struck a heat shield, causing a hole to form. However, no one noticed the aberration.

It was a significant flight for several reasons. Indian-American astronaut Kalpana Chawla, the first Indian woman in space, was on her second spaceflight as a Mission Specialist. As one of the first flights of the new millennium—and one of the first construction flights for the ISS—there was tremendous interest in the flight. 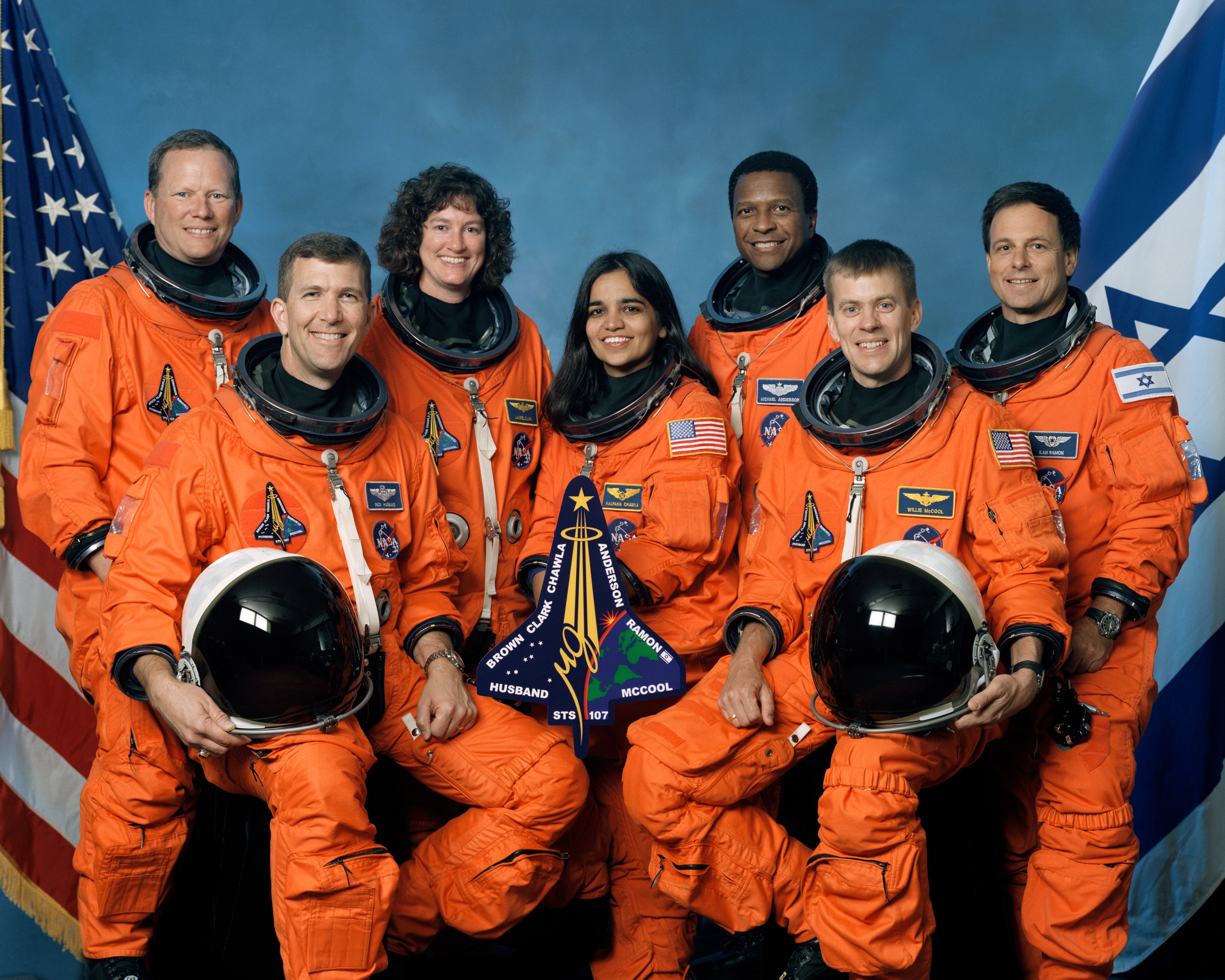 The mission lasted a little more than 15 days, with the astronauts developing the assembly mechanisms and conducting experimentation, transmitting tremendous amounts of data back. After the final experiments were concluded, the orbiter began its descent towards the Earth.

Upon re-entry, the surface of the heat shields reached temperatures of 3,000°F. With the speed of the spacecraft increasing, the hole in the heat shield started to get bigger. Observers who were watching the re-entry noticed streaks of debris falling from the wing.

The astronauts attempted to regain control of the craft, which had started to veer off course. However, the four hydraulic systems in the wing failed to respond. Columbia sent a message to Houston: “Roger, uh, bu—” This was the last communication from Columbia. 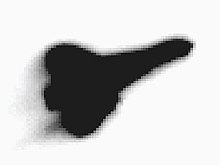 The final picture of Columbia taken in infrared. Debris can be seen coming from the left wing.

The Columbia disaster was the most deadly disaster since the Challenger, seventeen years before. Significant amounts of debris were collected from fields in Eastern Texas, ranging from parts of the engine to parts of the window frame, the latter of which is now on display in the Kennedy Space Center. The impact of the disaster rippled throughout the world. The Space Shuttle program was suspended, and all work on constructing the ISS was paused. Texas was designated as a federal disaster zone.

But all hope was not lost. NASA’s tenacity remained; the drive to pursue the heavens continued. Then-President George W. Bush addressed the nation, reassuring hopes and: “The cause in which they died will continue…Our journey into space will go on.”

And go on it did. NASA built back even stronger from the disaster, ensuring that the astronauts did not die in vain. Ensuring that their sacrifice would not be for nothing.

Space Shuttle missions restarted in 2005 with the Discovery  “Return-to-Flight” mission. And the trajectory continued upwards from there.

The International Space Station was constructed in its entirety, an engineering marvel the scale of which had never been seen before. (keep your eyes peeled for a post in the future!) Manifold satellites were placed into orbit, expanding the information we were able to receive. Telescopes and detectors and remote sensors alike; all furthered the horizon of human knowledge.

In 2011, the final shuttle flight on the orbiter Atlantis took to the skies, adding a component to the ISS. On its return, the Space Shuttle program formally concluded.

The Space Shuttle program has a legacy as being one of the most successful and long-lasting space programs in the history of humanity. It reinvigorated spaceflight, placing several important satellites into orbit around the Earth. It took 848 humans into space, revolutionizing launch and reusability. And it was a testament to human resilience, and how we can always build back from failure and devastation.

A lesson that we all must take through the darkest of times.